Whenever someone becomes famous, such as I, ish, they are often asked to take a stance politically. Some people relish this opportunity and their Twitter feed goes wild (until they say the wrong thing and then their Twitter might stay but their job may not) and they bash and attack and vociferously support whomever they hold dear. Then there are those who try not to get involved because it doesn’t, well, Taylor to their fanbase to get all political. Until they can’t take it anymore, of course, and no longer feel the “need to calm down.”

Which brings me to me, because it always does, duh. Where do I stand? I don’t, I relax in bed usually, when I’m making these posts and interacting with the world. Sometimes I sit. I should really stand more. Like just for health purposes. K, one sec.

K that felt better. That was literally one sec, but I feel the blood and energy and enzymes rushing through my vains. I’m rejuvenated. I’m ready to share with the world. To tell everyone about my political feelings.

No, actually. I fanatically believe in democracy so much that I literally just follow whatever the polls say that Americans feel. I want to connect with everyone.

So, half of me is so pro Trump and the Trumpublicans that when I see Spanish families on the street I want to separate them and say “you go over there!” I want to grab cats from women because I hear you can do that when you’re famous. I want to lower everyone’s taxes and sign something so much better than NAFTA that people are calling it….. NAFTA 2! I love our booming economy so much where everyone is so prosperous we all have like 7 jobs each! I love having the freedom to pay for, or not to pay for, health care insurance. And I like the “Freedom To Try” thingy where if people are sick they can try new drugs instead of having to paying for a flight to Panama. And I like Betsy DaVos’s idea of letting each person decide for themselves where they are going to send their kids to school. Which sounds pretty anti-public school but that’s not a fair assessment. Betsy DaVos doesn’t know what a public school is.

But there’s another sizable chunk of me that wants to protest that other part of me. And protest the idea of even saying something nice about a Trumpublican. I want to interrupt anyone eating in a restaurant if they’re a member of the GOPoo. I want to protest any speech that drives me to my safe space. I don’t feel like we should pay tribute, or as I call it, appropriate the culture of ethnocentric countries who consider us losers, by wearing their ceremonial garb because we think it looks nice. My Hawaiian Lei is not your prom dress! If you wanna get lei’ed that’s what prom night is supposed to be for anyway. I want the government to pay for my everything and make sure corporations that are lining their pockets don’t rule all over me and stick to their limitations. And, hello, climate change! Ask Texas and Puerto Rico. Actually don’t ask Texas, the flood didn’t wash away their conservative voting yet. They still think the hurricane was an act of Some Being Who did Some Thing. K so forget Texas, ask the residents of Barbuda if they’re going to name their daughter Irma any time soon. Or son, because I’m for gender equality, too!

And there’s also 5% of me that likes the green party. However, for a party that likes getting high, their poll numbers certainly don’t, badoomchhh!

So, that’s me, that’s exactly how I feel, and I am very passionate about my political leanings.

Until next week’s realclearpolitics poll. 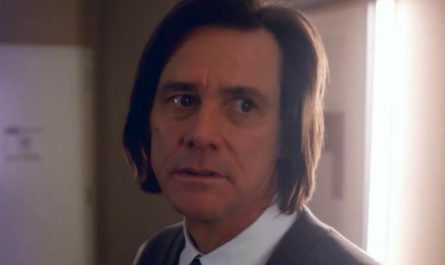 I Just Watched a New Series 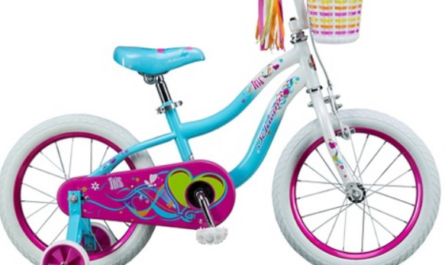 I got a new bike!