Nintendo is undergoing the process of trying to decide if they should make their video games available for Netflix-style streaming, where a user would pay a fee to have access a plethora of their titles to play during a specific time period, like a month. This would be a revolutionary, world changing idea that would be following the steps of Google, Microsoft, Apple and every other game maker who have already realized the profit potential from streaming. Wake up Nintendo!

But, I don’t necessarily blame the plumber producers for being late to this game. It could be scary to allow all of your titles, which you were previously selling for $100 a pop, to all be available for $10 a month. But ask Disney, Netflix, and NFL. Everyone’s doing it, technology is changing, and if you miss the boat you can become like Blockbuster. Did that convince you enough? 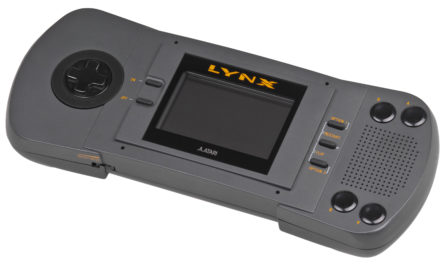 Atari releasing 11 new games! Wait, but it’s for the Lynx…??